I’m pleased that I can now publicly announce this recently wrapped project for Jigsaw Productions, which will premiere at Toronto International Film Festival.

I was an associate editor on the project for the last 11 months, with lead editor Pax Wassermann. Photo taken during our final mixing session at Harbor Sound. Variety has more on the project, which will air on A&E after a festival run/theatrical release. UPDATE: check out the film’s website for viewing details. 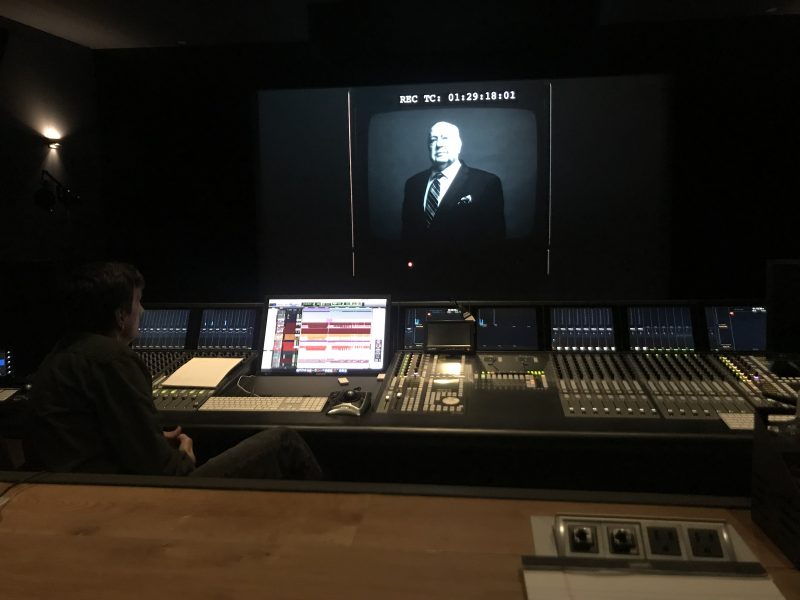